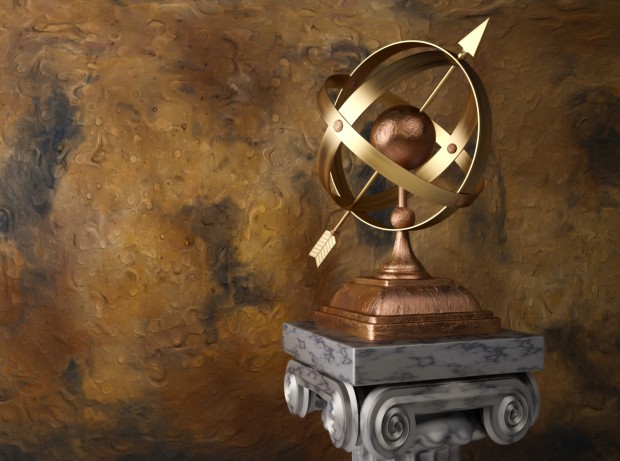 The modern age is largely a product of the Scientific Revolution. Scholars date the beginning of that period to the 1543 publication of the Copernicus treatise, On the Revolutions of the Heavenly Spheres.

Developments in mathematics, physics, astronomy, biology and chemistry changed our view of the world. It seemed that all the secrets of the universe could be unlocked by the scientific method. The idea of reason or rationality arose from this: an objective reality may be discovered by observation, experimentation, and logical thought.

It is comforting to think that everything can be figured out—and probably wrong.

Modern philosopher Nassim Taleb has argued that the role of randomness in our world is underappreciated. There is much that cannot be known until we find out: whether a company will struggle or thrive, whether a market will advance or decline, which bird of two sitting on a branch will be the first to take flight.

Before rationality, going back to ancient Greece, there was wisdom—expressed in the word sophrosyne. This ideal of character included traits such as moderation, prudence, and self-control. Think of it as wisdom.

It strikes us that wisdom helps investors fill in the gaps where rationality fails us. The idea of diversification is a way to deal with uncertainty: if we could rationally determine which holding was going to go up the most, who would need to diversify? And self-control plays a role in our methods. “Avoiding stampedes” takes quite a bit of it, for example.

We are big fans of quantifying the things we can quantify. Doing the math is a large part of our work. Reason—rationality—is key. But it also makes sense to exercise moderation and prudence when facing uncertainty—which is nearly always.

Modern rationality and ancient wisdom are a powerful combination. Clients, if you would like to discuss this or anything else on your agenda, please email us or call.

No strategy assures success or protects against loss. 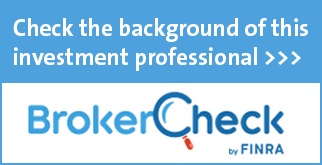